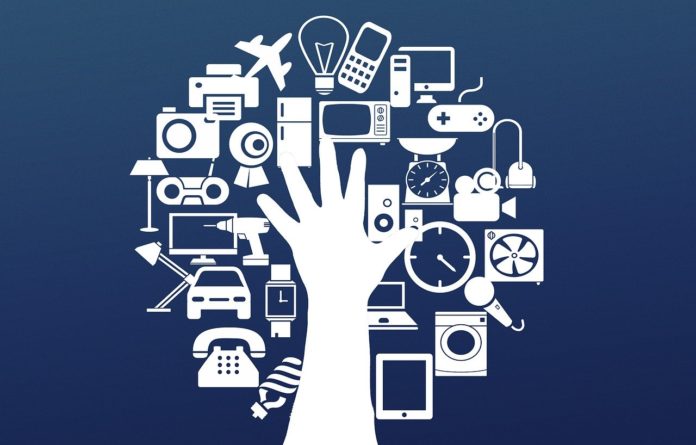 Pop quiz: Name two things that are faster than the speed of audible sound? If you answered “light” but are struggling for one more, then you may not have read too deeply into the fascinating world of the ultrasonic sensor.

Another pop quiz: How does a submarine ‘see?’  This answer is easier: sonar. It’s tempting to say that this is technology, which sends out a sound and records data from its echo – but it’s also the way an otherwise blind bat finds their way around a pitch-dark cave.

What’s all this got to do with anything?  Well, today we’re exploring the world of ultrasonic sensors, whose ultrasonic waves are faster than audible sound and commonly deployed to help robots find their way around, to open gates or control fluid levels, or to automatically measure real-time distance in a range of workplace settings.

How does an ultrasonic sensor work?

In a nutshell, an ultrasonic sensor is a small, handy and inexpensive electronic device that ‘sees’ by measuring the distance to another object with the help of those super-fast ultrasonic sound waves we were just discussing.  The sound is shot out by a transmitter using piezoelectric crystals, and when it bounces back it is converted into an electronic signal by the receiver.  Simple, right?  They’re also cheap, highly accurate, versatile and reliable.

When it’s doing its thing, the ultrasonic sensor performs a mathematical calculation with the formula D (distance) = ½ T (time) x C (the speed of sound or 343 metres per second).  So, if let’s say the sensor records a 0.025 second gap between the ultrasonic waves being shot out and returning, the calculation is:

Where can I see an ultrasonic sensor at work?

In the real world, there are two basic types of ultrasonic sensors.  We’ve already discussed the ranging measurement type, but a variant is used for proximity detection – and in all probability, you can see it in action on your modern-day car.  Normally located in the bumpers, the sensors are on the lookout for signals bouncing back from pedestrians, other cars and objects within a certain range, and if detected, the braking system or an alarm is triggered.

Another popular deployment of ultrasonic sensors (which, yes, can be water-proof) is to detect liquid levels – whether you want to know or detect the water level or the water depth.  Good for use above the water level or submerged, it’s the ideal way to know how much water you have in a tank, how high a stream, river or sea level is (ie. for tsunami warning), or for use in irrigation projects or a range of other wet and slippery settings.

Us humans have ears and eyes, but robots – which are increasingly used in manufacturing and warehouses to assemble parts and move things around – have ultrasonic sensors.  The sensors’ speed means your robot can zip about without bumping into things, while the precision allows it to perform tasks with a great degree of accuracy.

But ultrasonic sensors are also perfectly deployed on production lines, or to count people as they walk past, or to tell a car wash when a vehicle is in place – or an almost infinite additional number of current or future uses.  Can you think of a way ultrasonic sensors could make your particular organisation work better, faster or more efficiently and productively? 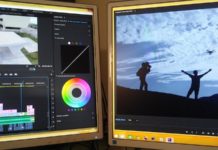 What Specs Do I Need For Video Editing? 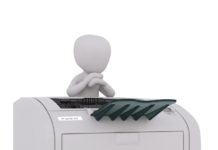 Printer Maintenance Could Be Lowered in the Next Way 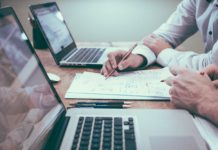 The Tech That Will Help Your Employees Work from Home

We Provide Tips and Solutions for Tech and Business needs. We are just trying to help you at TechRapidly with all the information and Resources.
© All Rights Reserved TechRapildy 2019